The Story Of Toshiba's Electric Locomotives 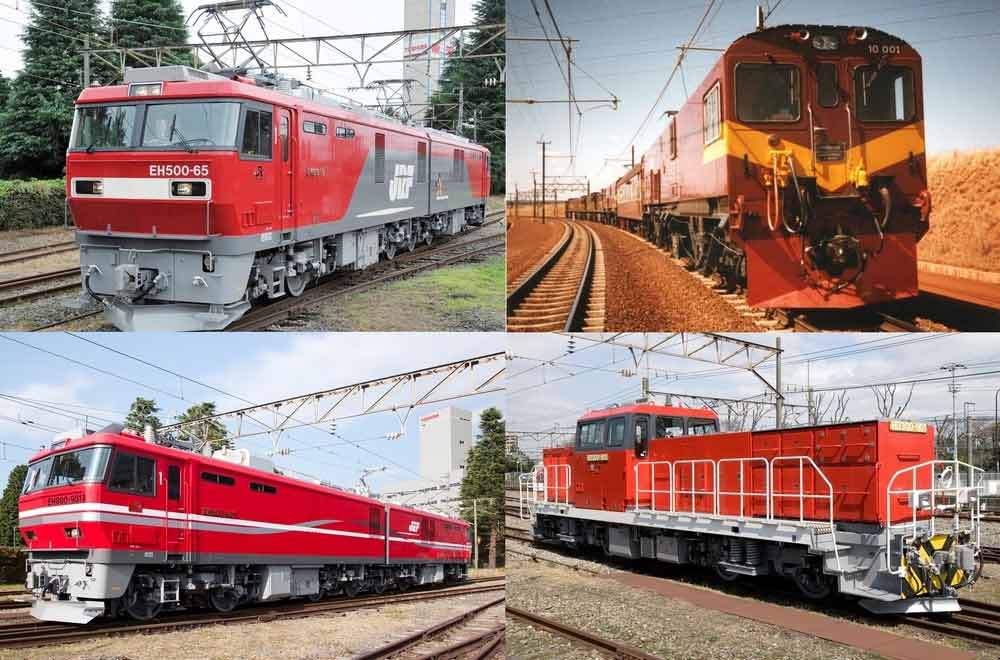 Toshiba and electric locomotives? Toshiba built its first train in 1926, and is today in the vanguard in applying technology innovations to electric locomotives, including a new generation of hybrids. In the latest article in Toshiba Clip we look into the development of the electric locomotives that Toshiba has manufactured for clients in Japan and overseas including South Africa, and considers what the future holds for modern, eco-friendly railways.