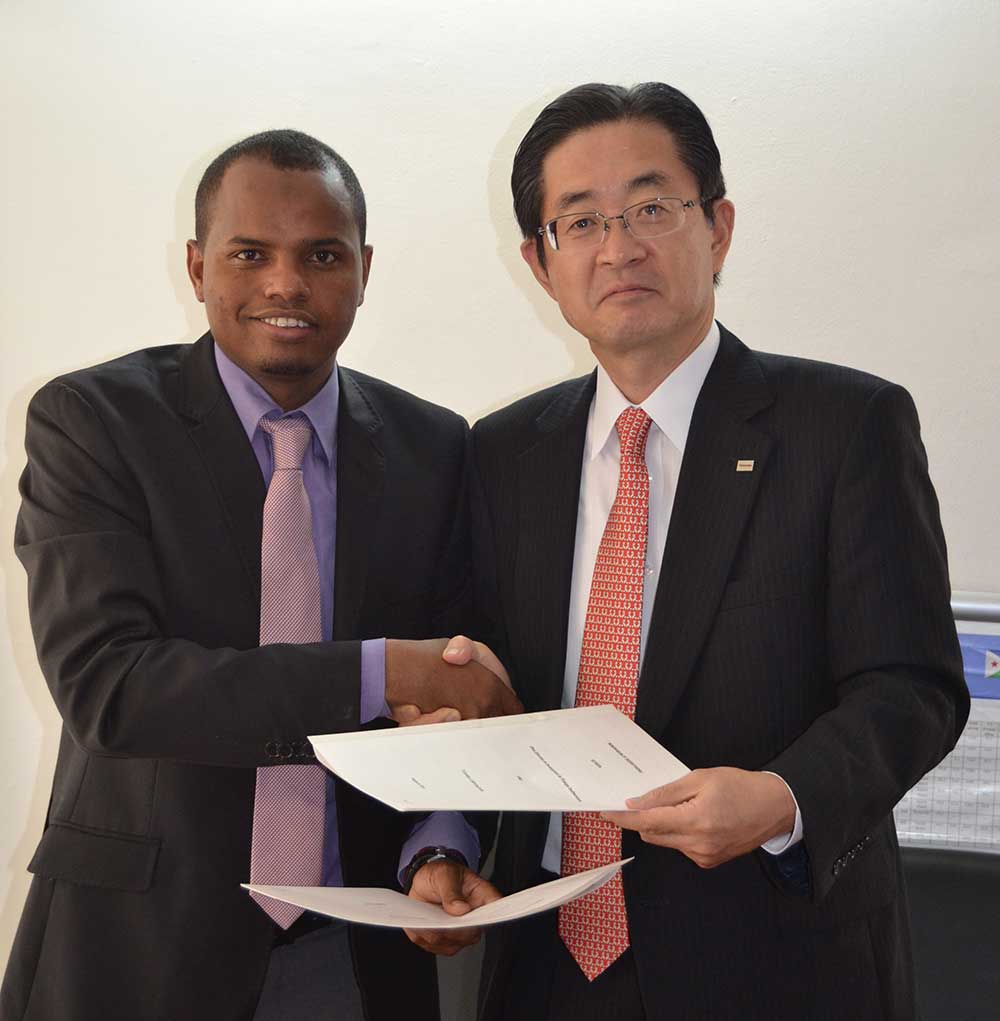 ODDEG was established in 2014. It reports directly to Presidency of Djibouti and is responsible for the long-term development of Djibouti's geothermal resources, under the country's plans to promote renewable resources as the basis for a sustainable green economy. Working with Toshiba will allow ODDEG to draw on Toshiba's comprehensive capabilities as the world's single largest provider of geothermal energy equipment, in such areas as creation of guidelines for plant operation and management, the development and supply of generation systems, and support in training personnel to operate plants.