KAWASAKI, JAPAN―Toshiba Energy Systems & Solutions Corporation (hereinafter “Toshiba ESS”) announced today that it received an order for two units of an approximately 14 MW hydro turbines and a control system from the Toyota Tsusho Corporation, the main contractor in a project to rehabilitate the Sedawgyi Hydropower Plant being undertaken by the Myanmar Ministry of Electricity and Energy-affiliated Electric Power Generation Enterprise. The hydro turbines will be rehabilitated using the existing parts and newly supplied ones such as runners, and the control system will be replaced incorporating the latest technology.
This project is part of the ODA loan-funded Hydropower Plants Rehabilitation Project being undertaken by the Japanese government through the Japan International Cooperation Agency (JICA). Toshiba ESS expects to start shipping the equipment in the spring of 2022.

The Sedawgyi Hydropower Plant that employs two units of Toshiba ESS’s hydro turbines (approx. 14 MW each) is located approximately 100 km northeast of Mandalay, Myanmar’s second largest city, and meets about 10-15% of the city’s electricity demand. Since it first began operating in 1989, it has been under continuous use without receiving any major rehabilitation and regularly requires planned outages to deal with decreased output due to deteriorating facilities in recent years.
By participating in this rehabilitation project, Toshiba ESS will contribute to improving Myanmar’s power supply capability and its sustainable economic development.

The Toshiba Group has delivered a total of over 2,300 hydro turbines worth more than 61 GW to Asia and other regions/countries around the world. Due to its low operating costs and minimal CO2 emissions, hydropower generation has been receiving renewed interest around the world. 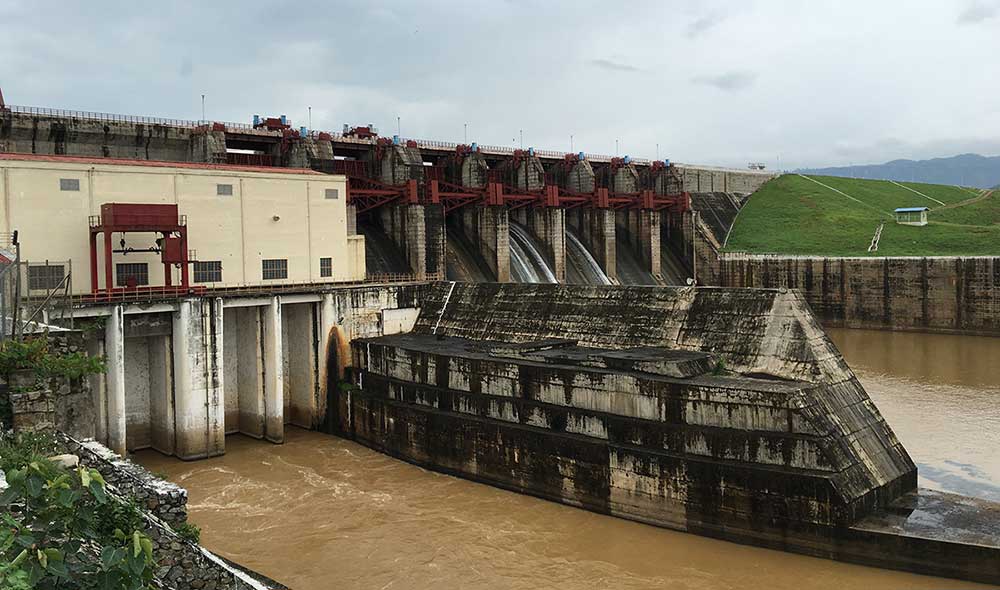